SELAH's Next Mom2Mom meeting is September 12th at 7pm 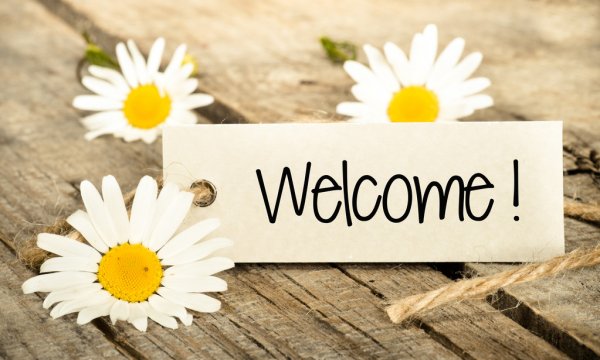